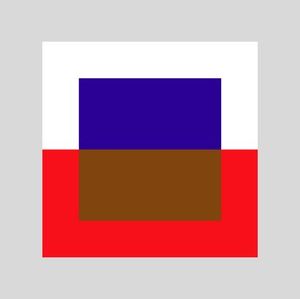 The unit formed at Redbank in Brisbane before boarding SS Canberra in Brisbane for Port Moresby, arriving there on 17 Mar 1942. A Red Cross convalescent home at Rouna became the 113th Convalescent Depot. In September 1943 the Convalescent Depot had moved to the Sogeri Valley, mid way between Port Moresby and Owen's Corner. Many of its occupants were recovering from scrub typhus, which had only an 89% survival rate. It moved to Morotai during 1945 to service those men in Borneo and the returning POWs.

Two members of staff died, both of illness.

The long term CO of the unit was Mentioned in Despatches twice as was Captain AE Fittock. Two members of staff died, both of illness.