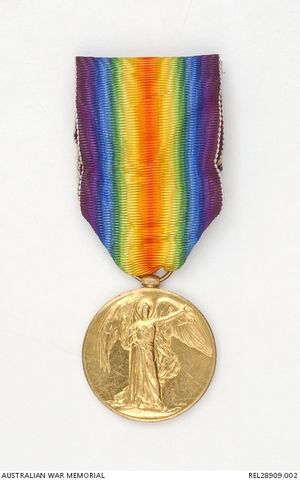 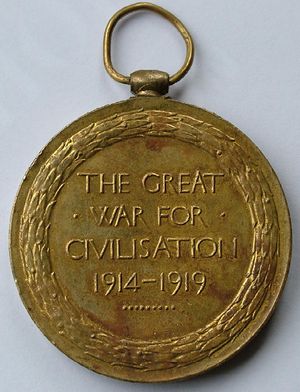 With very few exceptions, all those who went overseas. The exceptions being UK based forces only and those convicted of significant offences.