Difference between revisions of "HMAS Sydney"

At commencement of her build she was to be the HMS Phaeton, but she was purchased the following year while under construction by the Australian Government and renamed HMAS Sydney.

Even before the Sydney arrived in Australia it was exposed to the looming war clouds when Italy invaded Abyssinia and she was detained on her way home and detached to the the Royal Navy's Second Cruiser Squadron in the Mediterranean. Outbreaks of rubella and mumps required a period of quarantine. Finally on 14 Jul 1936 she sailed for Australia. Between 1937 and the outbreak of war she was busy exercising and training.

At the time war was declared the Sydney had taken up her wartime station in Fremantle, and her crew was boosted. What followed was rigorous training before she took responsibility for convoy escort duties. At the end of 1939 she returned to Sydney for leave and maintenance, before arriving back in Fremantle on 8 Feb 1940.

In May she received orders to join the 7th Cruiser Squadron of the Royal Navy in the Mediterranean, serving with distinction and participating in shore bombardments and several minor naval battels during which she sank an Italian destroyer and later disabled an Italian Cruiser while badly damaging a second one. In return she suffered one minor casualty and a hole in her funnel. 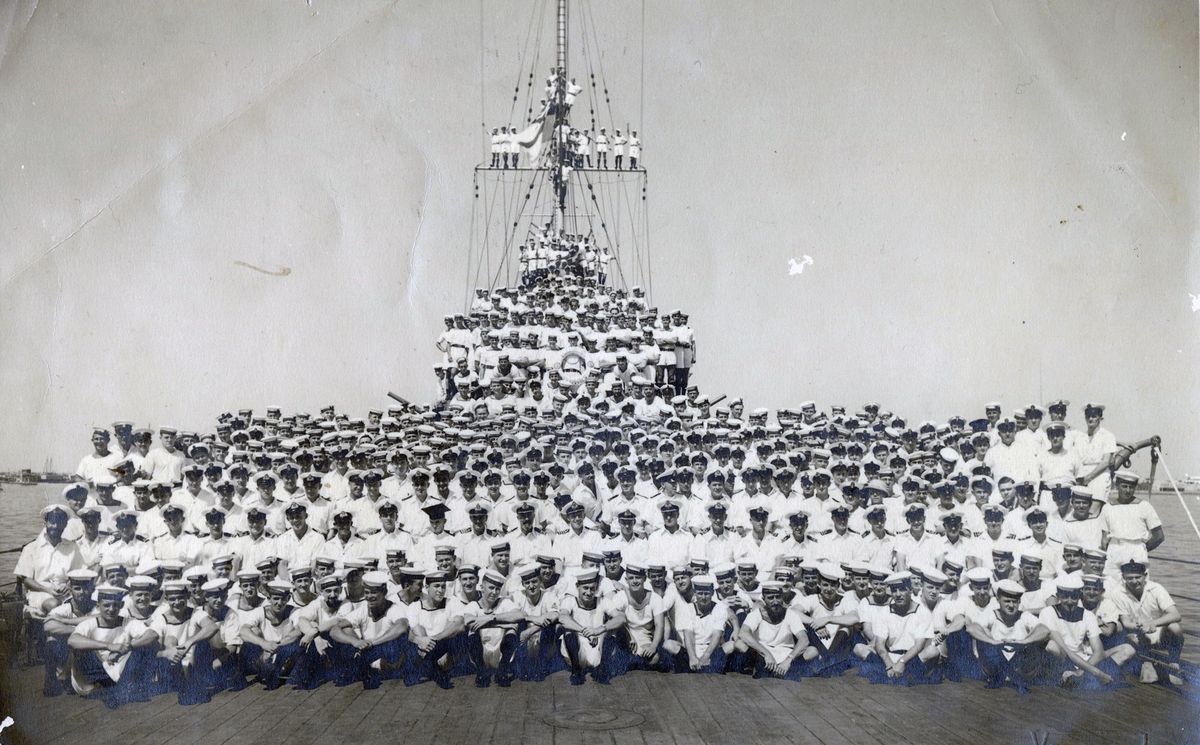